The traditional Taijiquan, also known as "shadow boxing", is a native fighting art of China which based on the findings of the energy flows in nature and roots shrouded in legends.

Taijiquan is seen by many because of its origin as applied and practiced martial arts. But Zhang Sanfeng stressed: Just as important as the fight is taking care of the inner body 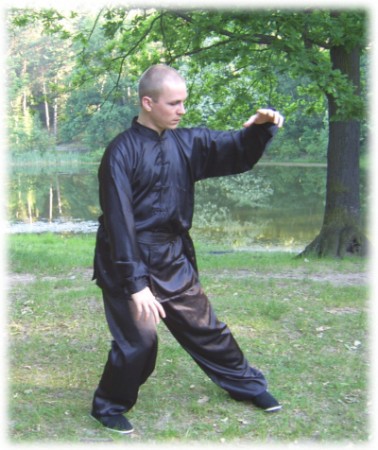 The classic Qigong knows a lot of different styles. There are just as many reasons to practice Qigong. All have in common the cultivation of concentration and movement as the target of a lighter and healthier life.

Despite some similarities with the Taijiquan, yet offers the traditional Qigong a wide variety of applications. So it takes up little space and can be exercised even when sitting or lying down. Even with disabilities it is possible to practice qigong. 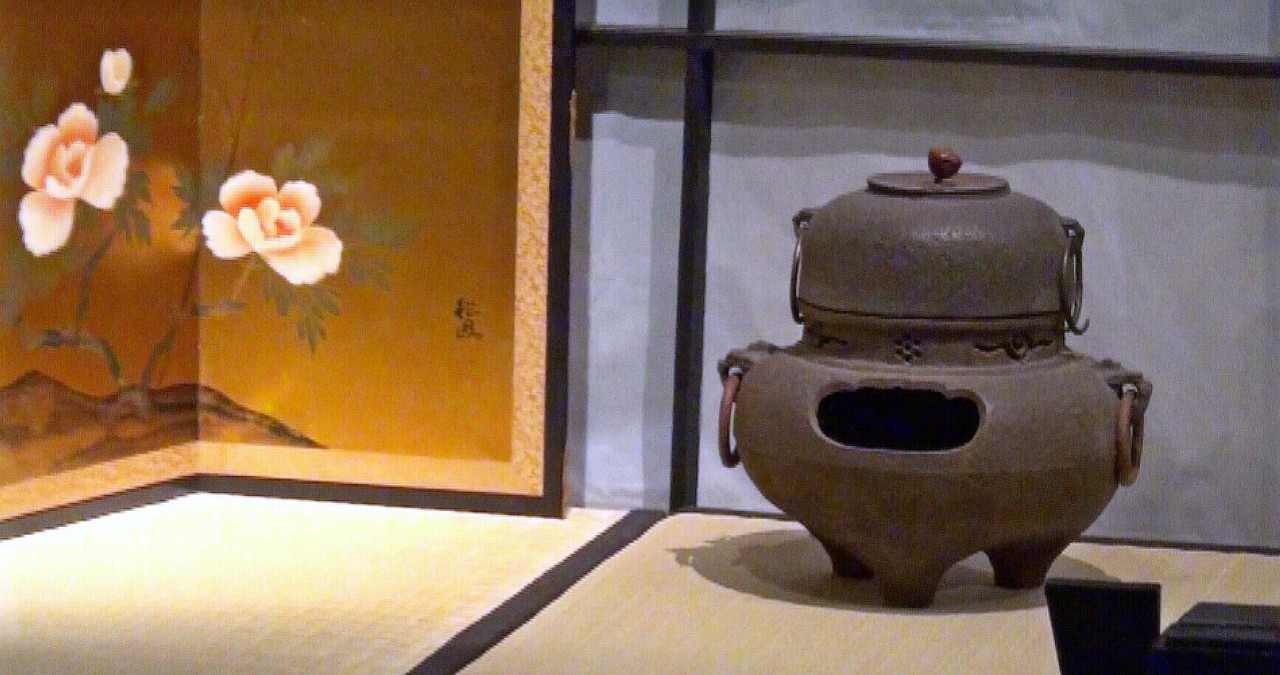 At the present time the well-known Aikidô take a special role of the classic martial arts. Because in addition to the effective self-defense techniques it will taught by especially nonviolence.

Not only fitness and coordination exercises are included in class. Also the overcoming of fear and aggression is at the focus of the education.The commonality in the course enables students to deal carefully with each other to provide care of each other and to act respectfully with his counterpart.

Realistic Self-Defence for Children at School

In the cooperation with the schools self-defence techniques are taught, easily to learn and to act simply - but are still very effectual.Cunning and Imagination will be developed in order to successfully defending themselves.

Not the "Get-it" mentality determines the instruction. Special understanding of appropriate techniques and given skills for rapid and sustainable security is at the fokus.

Realistc Self-Defence for
Women and Girls

Know where danger begins and defend themselves successfully is the core of a good self defense.

This course, specially designed for women and girls, is based on the legal right to self-defense (self-defense paragraph of law) and on the basis of the well-known social and ethical principles of society.It will be taught how to avoid dangerous situations and also the consistent defense action.

Whether attack with or without a weapon; the use of everyday objects in self-defense; the defense of one or more opponents .... it is much to be observed and to learn. Passivity and fear being terminated; the role-pattern of women will be broken; more self-confidence and self-assertion are the result of instruction.

"Naginata" - a varied martial arts and historical weapon at the same time. This ancient weapon of feudal Japan is names giver of this still less known traditional martial art, which are becoming more and more popular.

Varied teaching characterize this weapon-based martial art. Special attention must, inter alia, be placed on the sense of distance and body work. In feudal times also used by riders and in the hands of males, this Polearm is to be found today in large numbers in the hands of women who study this very well-known martial art in Japan.